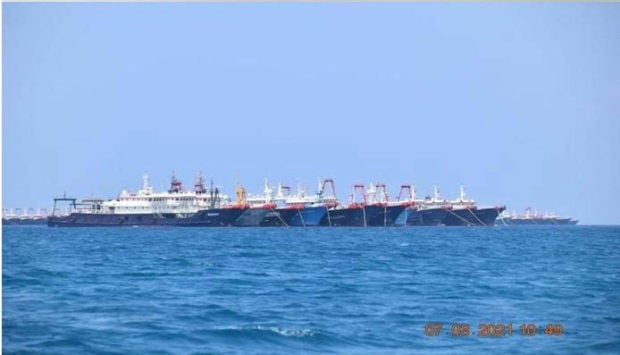 China is showing increasingly “aggressive and irresponsible behavior” in the South China Sea which it claims almost in its entirety and it will only be “a matter of time” before its actions trigger a “major incident” in the disputed waters, American officials warned on Tuesday.

There is a “clear and upward trend” of Chinese “provocations” against other countries that are lawfully operating in the region, said Jung Pak, deputy assistant secretary for East Asia at the US Department of State, during a forum hosted and livestreamed by US think tank Center for Strategic and International Studies in Washington DC.

Russia’s Nuclear Threats Are All Putin Has Left