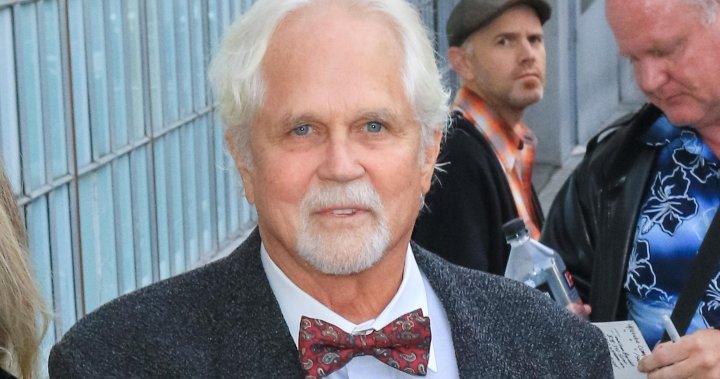 Tony Dow, former star of beloved family TV comedy Leave it to Beaver, has died at the age of 77.

His death comes one day after an erroneous report posted by his management team to his official Facebook page stated Dow had died July 26. The post was quickly removed, but news of the actor’s false death was reported widely around the world.

On Wednesday, another post appeared on the page – this time with confirmation from the actor’s son, Christopher – that said the actor passed Wednesday morning.

“Although this is a very sad day, I have comfort and peace that he is in a better place. He was the best Dad anyone could ask for. He was my coach, my mentor, my voice of reason, my best friend, my best man in my wedding, and my hero,” Christopher said about his father.

Dow was best known for playing older brother Wally Cleaver to Jerry Mathers’ Beaver in the iconic black-and-white television series that aired in the late 1950s and early 1960s.

He also took on writing, producing and directing, helming episodes of Harry and the Hendersons, Coach, Babylon 5, Honey I Shrunk the Kids and an episode of Star Trek: Deep Space Nine.

In May, Dow and his wife Lauren posted to Facebook that Dow had “once again” been diagnosed with cancer.

According to his website biography, Dow was also a talented sculptor and had his creations on exhibit in several international museums.

Who Is Taylor Hale? 5 Things About The ‘Big Brother’ Season 24 Winner – Hollywood Life