Russell Wilson is going to triple everything and that’s a bad, bad idea 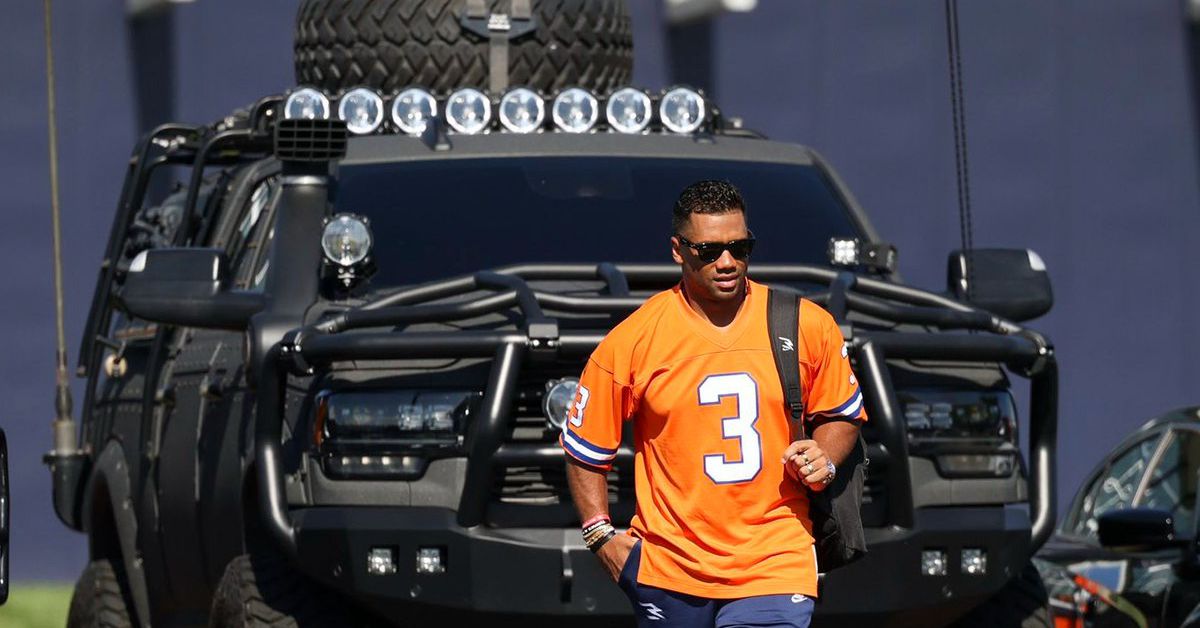 Russell Wilson is in the motivational phase of his new run as Broncos QB, and that includes making bold statements — like his desire to triple EVERYTHING.

I totally get at what he’s saying. If someone says to watch film for an hour, he’s watching three. If a coach wants him to attempt 15 skinny posts in practice, he’s throwing 45. Who wouldn’t admire this kind of dedication to the craft and moxie?

That said, part of me is really worried for Russ’ adherence to the entire tripling process. I mean, he’s already gone out and purchased a vehicle three times larger than anything else on the road — so he might be taking this idea to heart a little too much.

This is really a question of moderation when it comes to life. Hell, when I was younger I thought the idea of a triple baconator from Wendy’s was a good idea — now the idea makes me want to hurl. I’d throw down three shots without care, now I’m terrified I’ll wake up in a mid-30s hangover. Life’s cruel like that. Being a few years older than Russ I feel qualified to warn him about the dangers of tripling everything, and I’d like to cite a few examples for his own reference, just to keep himself at his best.

There are plenty of examples of tripling being a terrible idea. I know what you’re going for with this Russ, but I’m worried about you man.