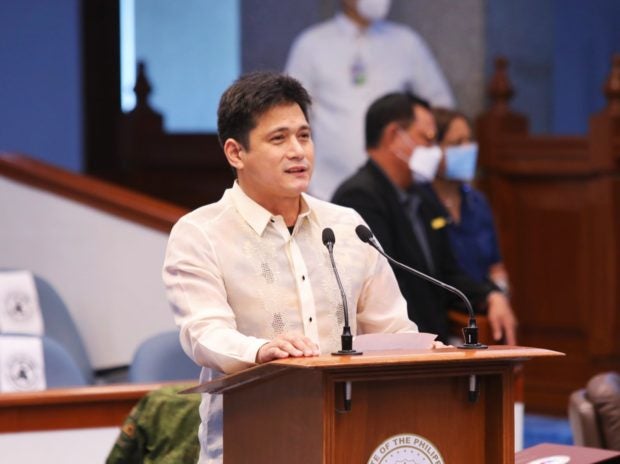 MANILA, Philippines — It was a baptism of fire so to speak and Senator Robinhood Padilla has confessed his ears are somewhat bleeding.

The neophyte legislator admitted Thursday that he is having a hard time understanding plenary debates as his colleagues usually argue in English.

And so, he would make sense of the floor discussions by reading about them in the Senate journal the next day. He also said his staff would brief him.