I Came Out to a New Friend About My Sexuality 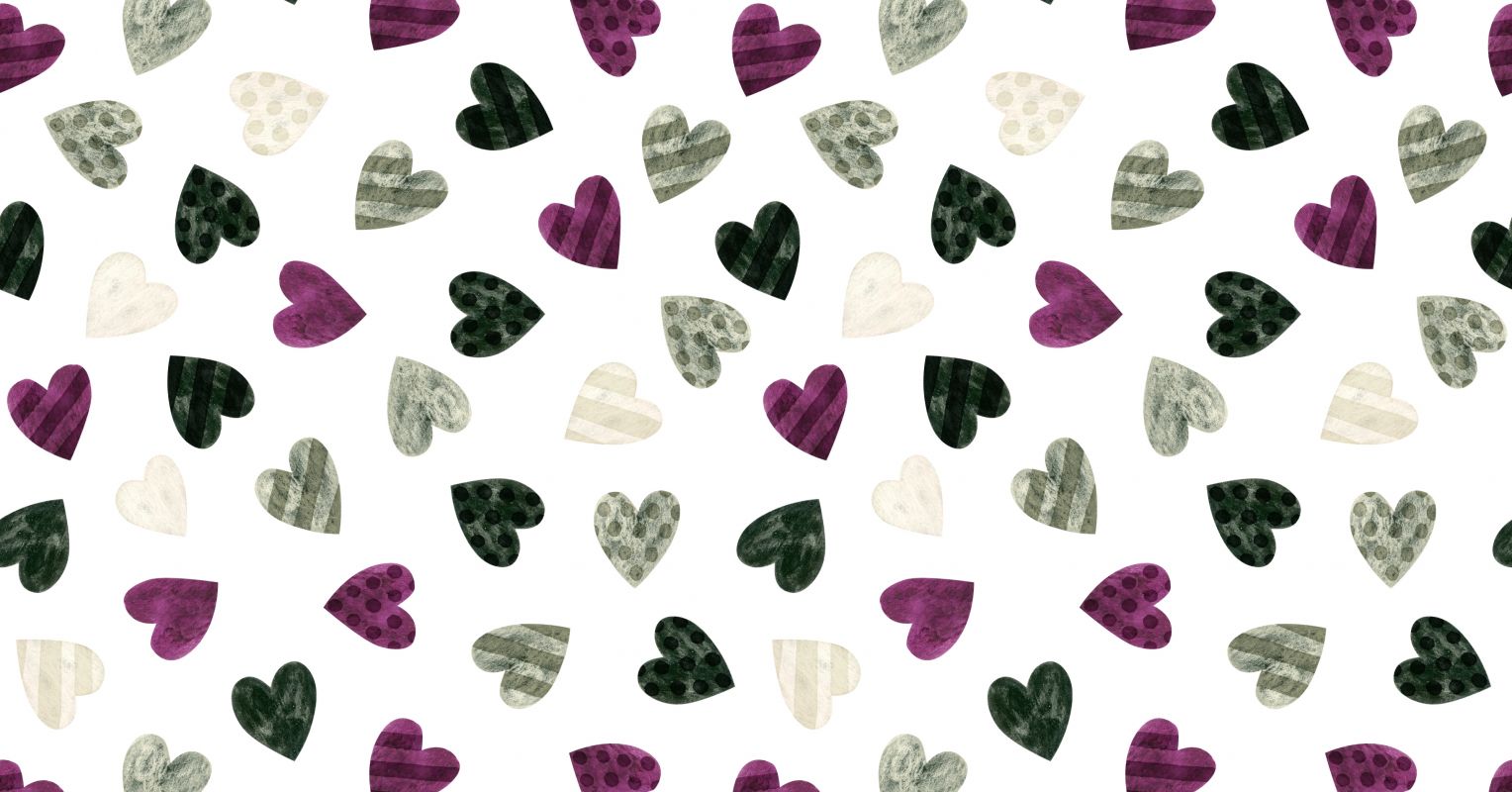 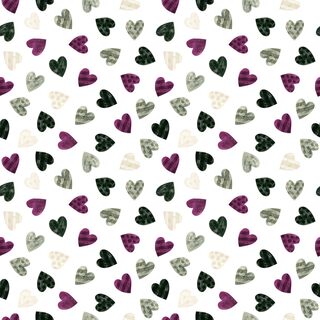 I met this woman who lives in my building last week. She complimented me on being the “best dog mom,” because she always sees me walking Shelby, my rescue dog. We got to talking and the conversation flowed freely. We’re about the same age, but Melissa (not her real name) is divorced and retired from being a teacher. We exchanged numbers. That was at the beginning of this week.

Yesterday, I got a call from her. She’s going to Florida and could I water her plants for her? Not a big deal. I go over to her apartment so she can show me what to do and we sit on her terrace and start talking. She asked me if I was dating and I literally just blurted out I was asexual. She seemed to have no reaction or was hiding her reaction. It’s not something you hear every day. I didn’t go into more detail, nor did she ask, but she did ask if I was lonely.

I came to terms with my sexuality while in long-term therapy with my former psychiatrist, Dr. Lev. She was the first therapist with whom I felt comfortable talking openly about sex and, additionally, I felt that regardless of what I said, Dr. Lev wouldn’t judge me. I first became aware that asexuality existed when I read a 2015 New York Times Modern Love column written by a college student, titled “Asexual and Happy.” I was 54 when everything finally made sense: Why I didn’t know how to flirt, why I wasn’t particularly interested in dating, why I didn’t lose my virginity until I was 51, why I didn’t like sex. Realizing I’m asexual came as a revelation and as a relief. I found AVEN (The Asexual Visibility and Education Network) and reading the information on their website cemented for me that I’m in the right place:

“An asexual person does not experience sexual attraction – they are not drawn to people sexually and do not desire to act upon attraction to others in a sexual way. Unlike celibacy, which is a choice to abstain from sexual activity, asexuality is an intrinsic part of who we are, just like other sexual orientations.”

When Melissa asked if I was lonely, I answered that I had a lot of close friends, like my friends from two jobs ago in Queens with whom I get together for dinner once or twice a month. I have a friend from my entrepreneurial program in 2018 who lives in Bronxville and we talk often and will go for walks and get coffee. I told her my brother lives in Connecticut and he and I are extremely close. We talk and see each other often. And I’m working six days a week at my day job, and I have a small business I’m trying to get off the ground. And I have a burgeoning freelance writing career, So no, I’m not lonely.

Melissa asked me if I’m Jewish and I said I was, and if I’m affiliated with any temple. I laughed and said no, neither my brother nor I had had a bar or bat mitzvah. She said she had become involved with a temple when her kids turned Hebrew school age. That night, she continued, was her temple’s gala and she was planning on attending. She told me there were no single men there and that she is on a bunch of dating apps.

I nodded my head and said I hear that from a lot of my female clients: There are just no good men out there. I added that I don’t regret not being on that merry-go-round of going on one or two dates, then back to reading profiles. The subject changed to Melissa’s parents, and the reason for her trip to Florida. She is bringing them back to live in New York, her father into assisted living, and she needs to find an apartment for her mother.

I’m glad I made a connection with someone in the building. Time will tell if she considers asexuality “weird” or “freaky.” I hope she views it in the context in which it belongs: LGBTQA (Lesbian, Gay, Bisexual, Queer, Asexual, and Aromantic).

How to get health and wellbeing support as a student

what are the wellbeing benefits of gardening?

How do I stop gambling permanently?