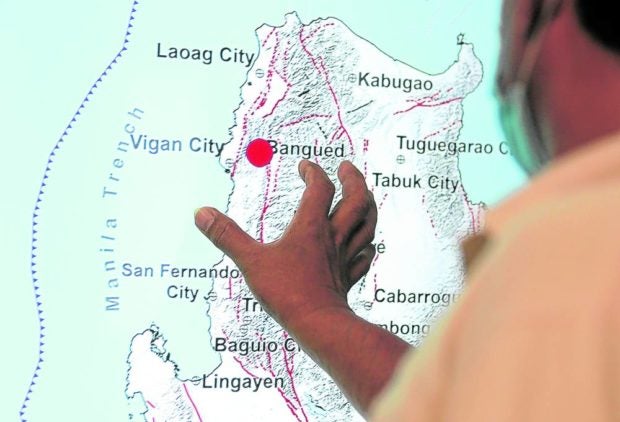 MANILA, Philippines — The number of school buildings classified as damaged following last Wednesday’s magnitude 7.0 earthquake has risen from 35 to 164, the Department of Education (DepEd) said Thursday.

Additionally, the number of affected schools, or those located in areas with a reported instrumental intensity also increased from the previous count of 8,027 to 9,538.

The cost of reconstructing and repairing the school buildings has also ballooned to P940 million from the initial estimate of P288.5 million, DepEd said.

Meanwhile, work has been suspended since starting July 27 in 16 DepEd divisions covering 3,536 schools in the Ilocos region and Cordillera A…