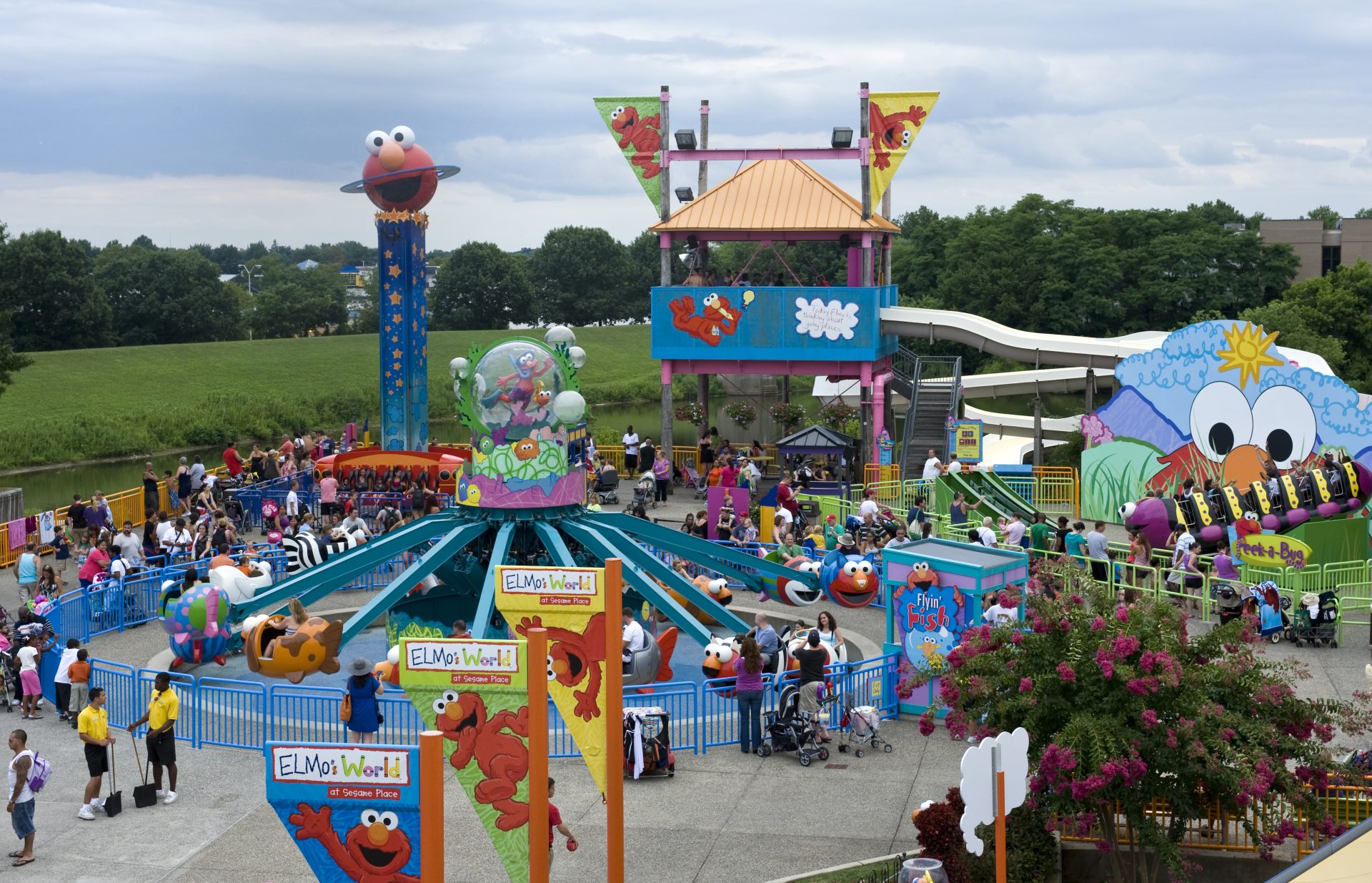 Earlier this month, Sesame Place faced backlash after a New York mother shared a now-viral video of her daughter and niece seemingly being ignored by one of the characters at Sesame Place. The video caused many other families to share videos of their children seemingly being ignored as well. Now one family in Baltimore has filed a lawsuit against the theme park alleging that their child was discriminated against.

According to CBS Philly, the Burns family out of Baltimore has filed a $25 million class action lawsuit alleging that 5-year-old Kennedi Burns was discriminated against when the family visited the theme park back on June 18th.

The family’s attorney Malcolm Ruff spoke out and said,

“She was ignored amongst a sea of other young white children who were able to interact, give hugs, high fives.”

At least four of the characters from the park are accused of refusing to interact with Kennedi and other Black guests that were present at the park that day.

Mart Harris, another attorney on the case said,

“We want to punish Sea World because they know what happened was wrong and we’re sure that we are going to find that this was indeed a pattern that they were aware of, they just didn’t care.”

Quinton Burns, who contacted attorneys, said, “Just looking at her face, it makes me want to cry every time I see it.”

Sesame Place responded to the lawsuit,

“We will review the lawsuit filed on behalf of Mr. Burns. We look forward to addressing that claim through the established legal process. We are committed to deliver an inclusive, equitable, and entertaining experience for all our guests.”