All your Marvel MCU Phase 5 and Phase 6 Questions Answered 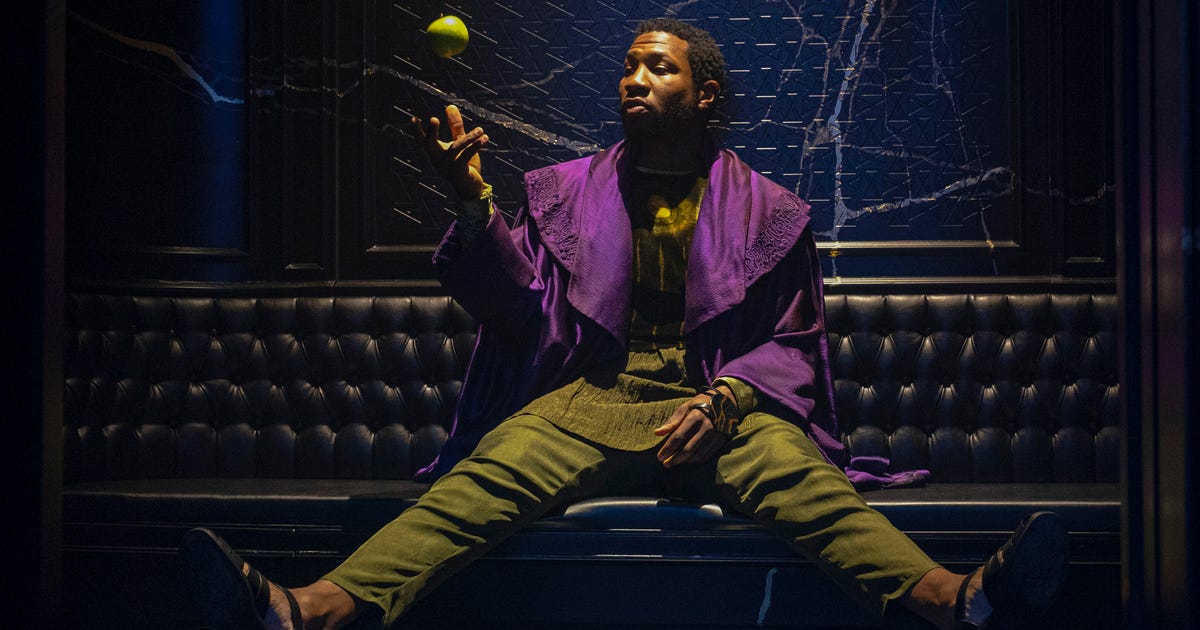 Earlier this year, at San Diego Comic-Con, Marvel revealed not just footage of upcoming movies like Black Panther: Wakanda Forever, but its entire upcoming slate of TV shows and movies. Marvel announced so much it almost felt overwhelming, particularly if you’re a casual cinemagoer with just a passing interest in superhero movies.

We’re here to help. Here are some answers to questions you might have after discovering Marvel is releasing a million different movies and TV shows in the next three or so years.

What is The Multiverse Saga?

In addition to announcing not one, but two new upcoming Avengers movies — Avengers: The Kang Dynasty, set for release on May 2, 2025 and Avengers: Secret Wars set for release in Nov. 7, 2025 — Marvel also announced the title of the Marvel Cinematic Universe tale that stretches through phases 4 to 6. That name is The Multiverse Saga.

What does that mean?

Well, Marvel is very into dividing its release schedule into phases. The first phase of the Marvel Cinematic Universe kicked off with movies like the first Iron Man and the third phase ended with movies like Avengers: Endgame and Spider-Man: Far From Home. Marvel referred to the first three phases of its Marvel Cinematic Universe stories as The Infinity Saga.

The Multiverse Saga is simply Marvel’s name for the movies and TV shows featured in phases 4 through 6. That starts with movies like Black Widow and Shang-Chi and The Legend of The Ten Rings and will presumably end with upcoming phase 6 movies like Avengers: Secret Wars.

Kang is a Marvel supervillain who is set to become a huge focus in Marvel movies in Phases 5 and 6. He’s making his debut in the upcoming movie Ant-Man and the Wasp: Quantumania. The next Avengers movie, Avengers: The Kang Dynasty, has his name in the title!

Kang is played by Jonathan Majors and is a time traveller with multiple aliases in different Marvel universes, so expect that to play into the whole multiverse aspect of movies and shows in The Multiverse Saga. Fun fact: the character Kang has already appeared in a Marvel show. He’s an alternate version of He Who Remains, who featured in the Loki finale back in July 2021.

What are the Secret Wars

The fifth Avengers movie, Avengers: Secret Wars is almost certainly going to be somewhat based on The Secret Wars, a super-successful 12-issue crossover series of Marvel comics released from 1984 to 1985. It featured a broad set of heroes from the Avengers, the X-Men and the Fantastic Four, as well as individual heroes like Spider-Man. In short: Everyone played a part in the secret wars. Villains in the series included folks like Doctor Doom and — yep — Kang.

Connecting the dots here, this means Avengers: Secret Wars will most likely tie in upcoming movies like the new Fantastic Four movie, which Marvel announced as being part of the Phase 6 rollout. Fantastic Four is set for release on Nov. 8, 2024, before the two Avengers movies, which are currently scheduled for release in 2025.

But there is a second Secret Wars comic book series, which was released back in 2015. As always the MCU does its own unique thing but most likely the upcoming movies will feature elements of all these comics. But some folks believe the more recent Secret Wars series is better suited for adaptation in the current form the MCU seems to be taking.

Fantastic Four, alongside the two newly announced Avengers movies, are the only Phase 6 movies or shows announced so far. As mentioned above, it’s set for release on Nov. 8, 2024 and will potentially set the scene for those Avengers movies.

No casting or director has been announced as of yet, but fans have been clamouring for John Krasinski in the role. We reckon that’d be a good choice. It’s worth noting that Krasinski already made a cameo as Reed Richards, the leader of the Fantastic Four, in Doctor Strange in the Multiverse of Madness.

What’s the full release schedule for Phase 5 and Phase 6 so far?

This list comes with the caveat that there are a few unannounced movies with dates, but no names… and some announcements with names but no dates!

For example, we know Deadpool 3 is in the works, with Ryan Reynolds teaming up with director Shawn Levy. We also know Armor Wars, a TV series starring Don Cheadle is coming, we just don’t know when it’ll arrive.

Movies Coming in 2022 From Marvel, Netflix, DC and More

How this astronaut uses fighter jets to train for space travel